How to remove trailing zeros from number in Excel?

In this tutorial, I introduce the methods on removing trailing zeros after decimal or the same number of trailing zeros in cells as below screenshots shown.

Remove same number of trailing zeros from numbers by formula

Remove leading zeros from cells by Kutools for Excel

To remove the trailing zeros after decimal point, you can format the cells to a custom format.

1. Select the cells you want to remove trailing zeros after decimal point, right click to select Format Cells from the context menu. 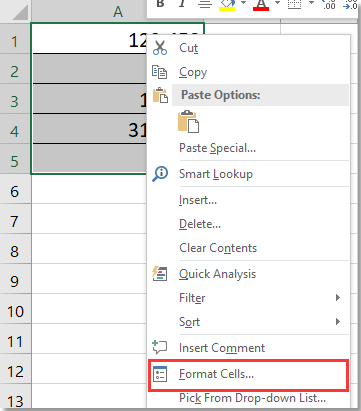 2. In the Format Cells dialog, under Number tab, select Custom from Category list box, then type 0.### into the Type textbox in right section. 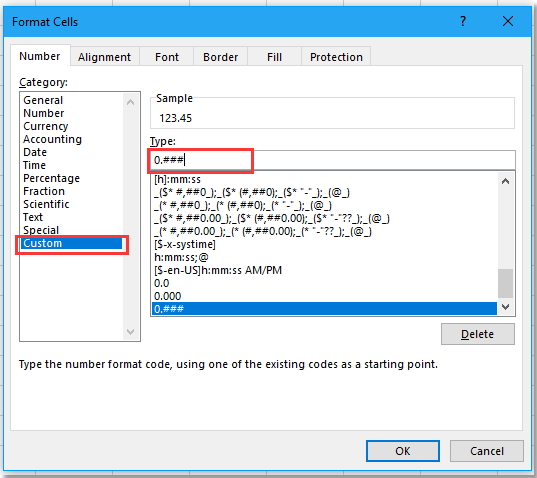 Remove same number of trailing zeros from numbers by formula

If you want to remove same number of trailing zeros from numbers, you can apply a formula to solve it.

Select a adjacent cell to the number you use, type this formula =LEFT(D1,LEN(D1)-3)*1, D1 is the cell you will remove trailing zeros from, 3 is the number or zeros you want to remove. Then drag fill handle over the cells to apply this formula. 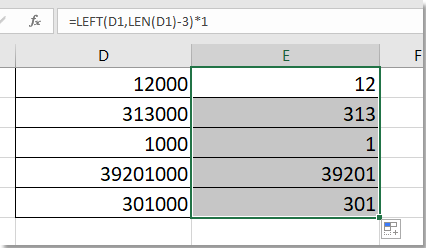 Remove leading zeros from cells by Kutools for Excel

Select the cells you want to use, click Kutools > Text > Remove Leading Zeros. 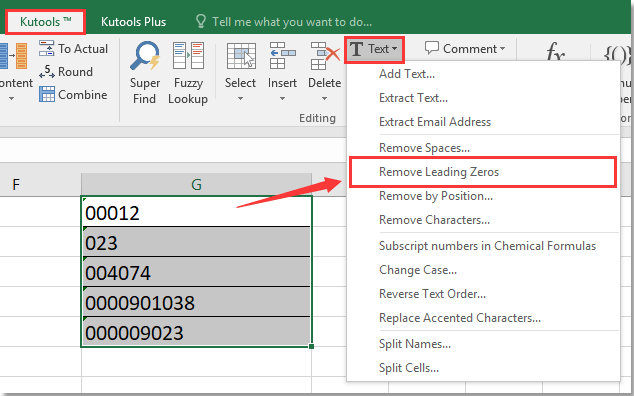 A dialog pops out to remind you how many cells are operated. Click OK to close it. 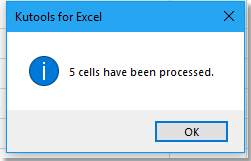 Now the leading zeros have been removed at once.

Sunny     Gunnar Dahlmann
#40400
This comment was minimized by the moderator on the site
Hi, Gunnar Dahlmann, the formula provided in this tutorial is working at English Excel version, you need to change it to the local formula if you use it in non-English version. Thanks for your reminder still.
Reply
Report
0
0
There are no comments posted here yet
Leave your comments