As you know, the Microsoft Office 2013 Preview is not a very stable version. Please send a feedback to E-mail address at sales@extendoffice.com, if you encounter some problem in Office Tab 9.20.

If you have never heard Office Tab before, you may confuse what the Office Tab is. Please take a good look at the following screenshots, and you will get it immediately. If you would like to have a free trial of the software, please go to download from here. 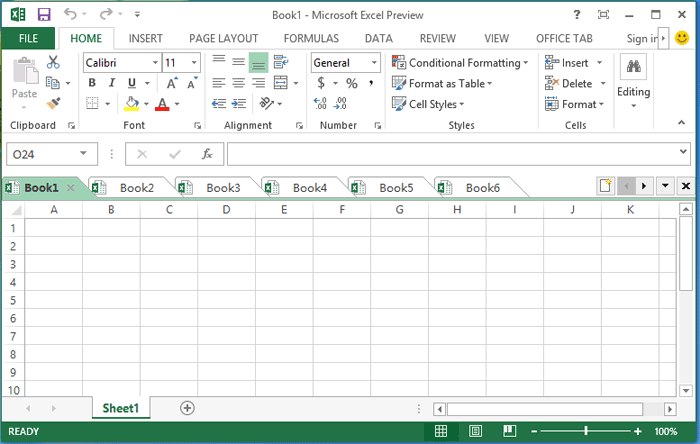 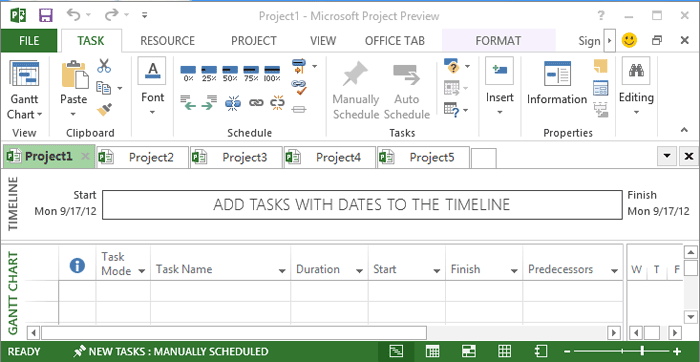 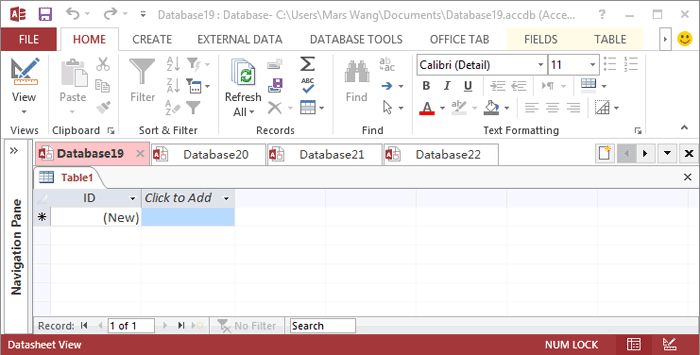 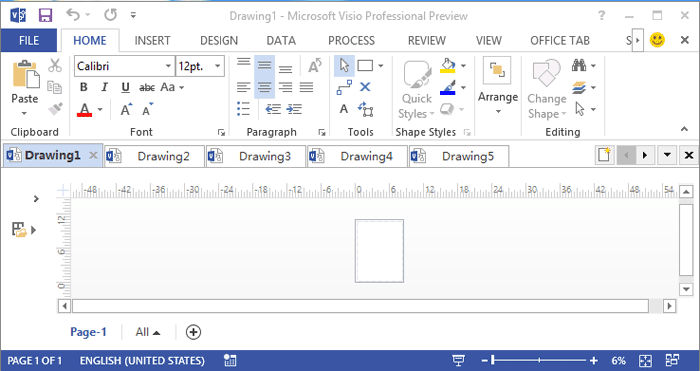